What do you call a turkey that leaves leftovers in its carion? A turkey vulture.

What do you call a turkey the day after Thanksgiving? Lucky!

What happened to the turkey that got in a fight?
.
.
.
.
He got the stuffing knocked out of him!

What do you call a sarcastic turkey? A smir-key!

What kind of car would a pilgrim drive? A Plymouth.

Q: What is the most musical part of the turkey? A: The Drumsticks

What do you get if you cross a turkey with a ghost? A poultry-geist!

What do you call a group of featherless turkeys? A cluster pluck!

Why did the police arrest the turkey? They suspected it of FOWL play!

Which type of key won’t open a door? A turkey!

Why did Tom Turkey stop being kind ? He found it risky to put his neck out for others.

Why can’t you take a turkey to church? They all use such fowl language!

What sound does a turkey’s cell phone make? Wing, Wing…

Which side of the turkey has the most feathers? The outside!

What goes “gobble gobble boom”? A turkey in a minefield!

If you call a large turkey a gobbler, what do you call a small turkey? A goblet.

Why did they let the turkey join the band? Because he had this own drumsticks.

Who isn’t hungry at Thanksgiving? The turkey because he’s already stuffed!

What’s the best thing to do with cold turkey? Make turkey chilly!

What happened when the turkey got into a fight? He got the stuffing knocked out of him!

Whats blue and covered with feathers? A turkey holding its breath

Q: What would you get if you crossed a turkey with an ghost?
A: A poultrygeist!

What happened when turkey messed with bad boys? They beat the stuffing out of him!

Why shouldn’t you sit next to a turkey at dinner? Because he will gobble it up!

Why did the turkey cross the road on Thanksgiving? Because the chicken had Thanksgiving off.

Q: What did the mother turkey say to her disobedient children? A: If your father could see you now, he’d turn over in his gravy

How turkey got famous? He played in “Harry Potter and the gobbler of fire”.

What key has legs and can’t open a door? A tur-key.

What dessert did the Mama turkey make that the baby turkey loves the most? Peach gobbler!

Q: What kind of weather does a turkey like? A: Fowl weather!

What turkey says to his assistant? Googlegoogle.

What’s the best dance to do on Thanksgiving? The turkey trot.

How is a chicken different from a turkey? Chickens celebrate Thanksgiving!

Who is not hungry at Thanksgiving? A: The turkey because he’s already stuffed!

Why movies played by turkey are restricted? Because of their fowl language.

What side of a turkey grows more feathers? The outside!

In what country is Thanksgiving sadly not celebrated? Turkey.

If we get fruits from fruit trees, then from where do we get a turkey? Poul-tree!

Q: Why should you never set the turkey next to the dessert? A: Because he will gobble, gobble it up!

Why can’t a turkey be taken to the Holy church? That’s because they use fowl language.

What do turkeys like to do on sunny days? Have peck-nics!

Q: Why did the turkey refuse dessert? A: He was stuffed.

What were two English turkeys discussing on Thanksgiving day? To be or not to be stuffed, that is the question.

What did the mother turkey say when her naughty children were annoying her? She said that if it were for their father, he’d turn over in his gravy!

Q: What sound does a limping turkey make? A: Wobble, wobble!

What wish did the turkey make on his birthday? That people find another entree for Thanksgiving.

Why do turkeys lay eggs? Because if they dropped them, they would break.

How can you make a turkey disappear in minutes? Invite all your relatives over Thanksgiving dinner!

Why did the turkey visit the cosmetic surgeon before Thanksgiving day? For its breast and thigh reductions.

What do turkeys give thanks for on Thanksgiving? Vegetarians.

Q: What’s the key to a great Thanksgiving dinner? A: The turKEY.

What’s the difference between a turkey and a chicken? Chickens celebrate Thanksgiving.

Why did the turkey cross and then recross the road? To prove he wasn’t chicken.

Q: Why shouldn’t you look at the turkey dressing? A: Because it will make him blush.

What did the turkey sing before Thanksgiving day? “I’m dreaming of a white Christmas.”

If you cross a turkey with some corn and veggies, what do you get? Enough food for Thanksgiving.

Q: What is it called when a turkey fumbles in football? A: A fowl play

Can a turkey jump higher than a house? Yes, because houses can’t jump!

What do you call a ghost of a turkey? A poultry-geist.

Q: Fruit comes from a fruit tree, so where does turkey come from? A: A poul-tree.

If we want to eat a turkey on Thanksgiving day, what does a turkey want? It just wants to escape! 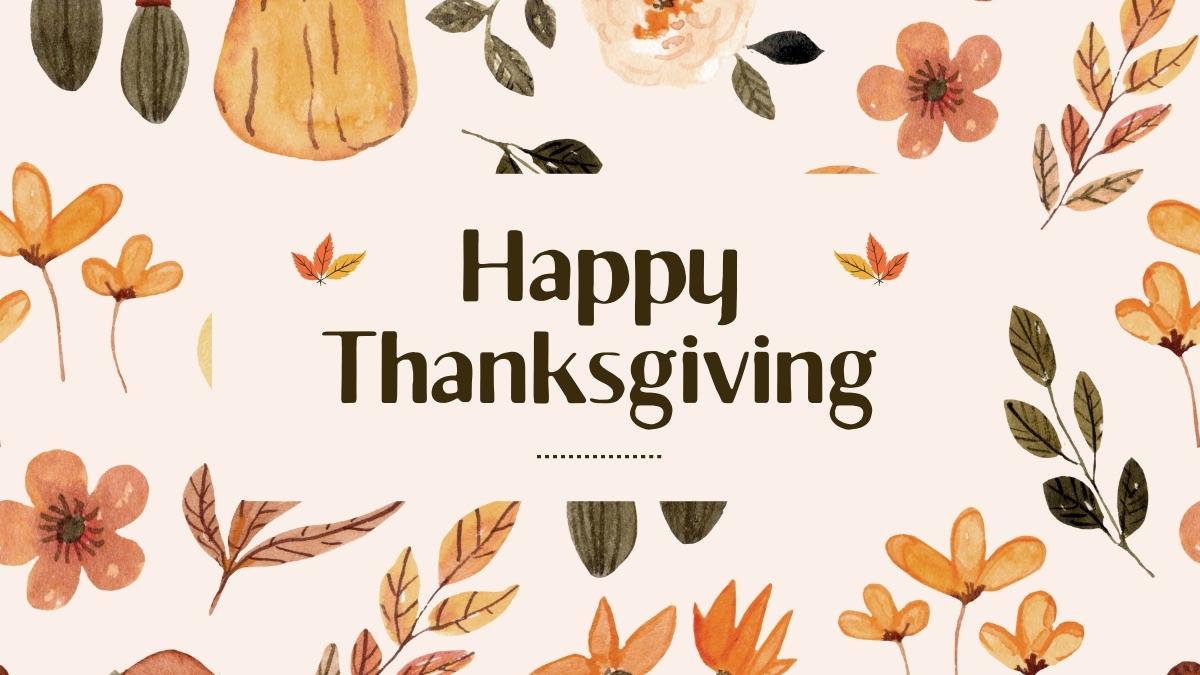 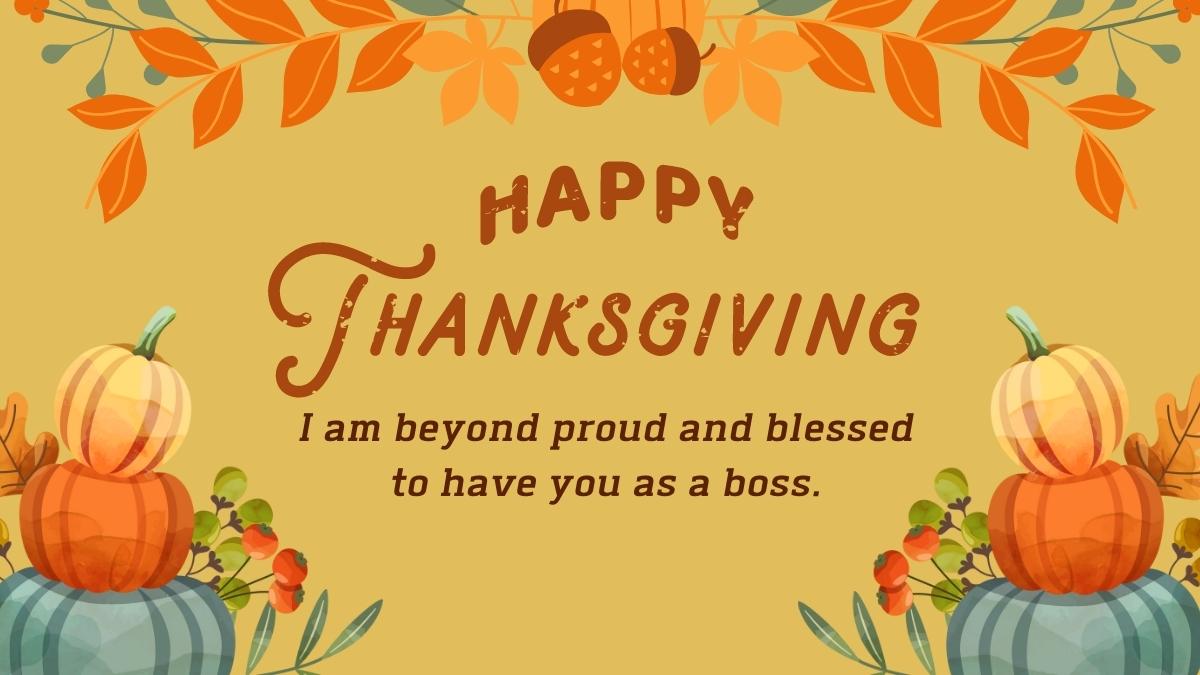 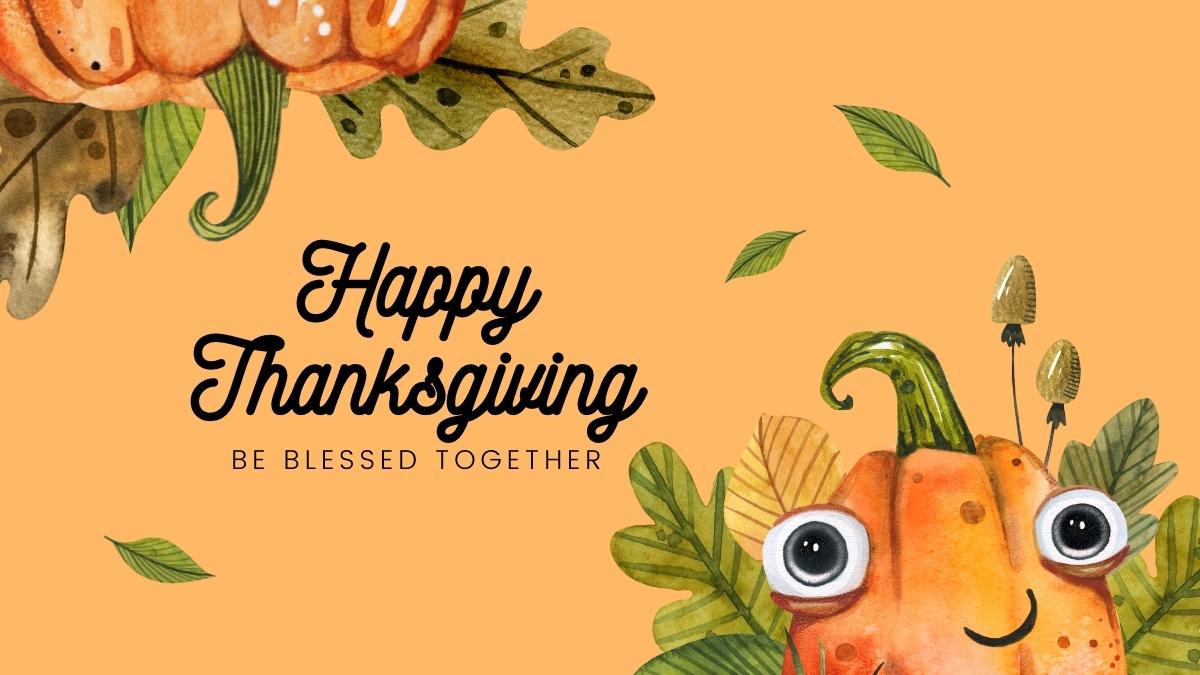 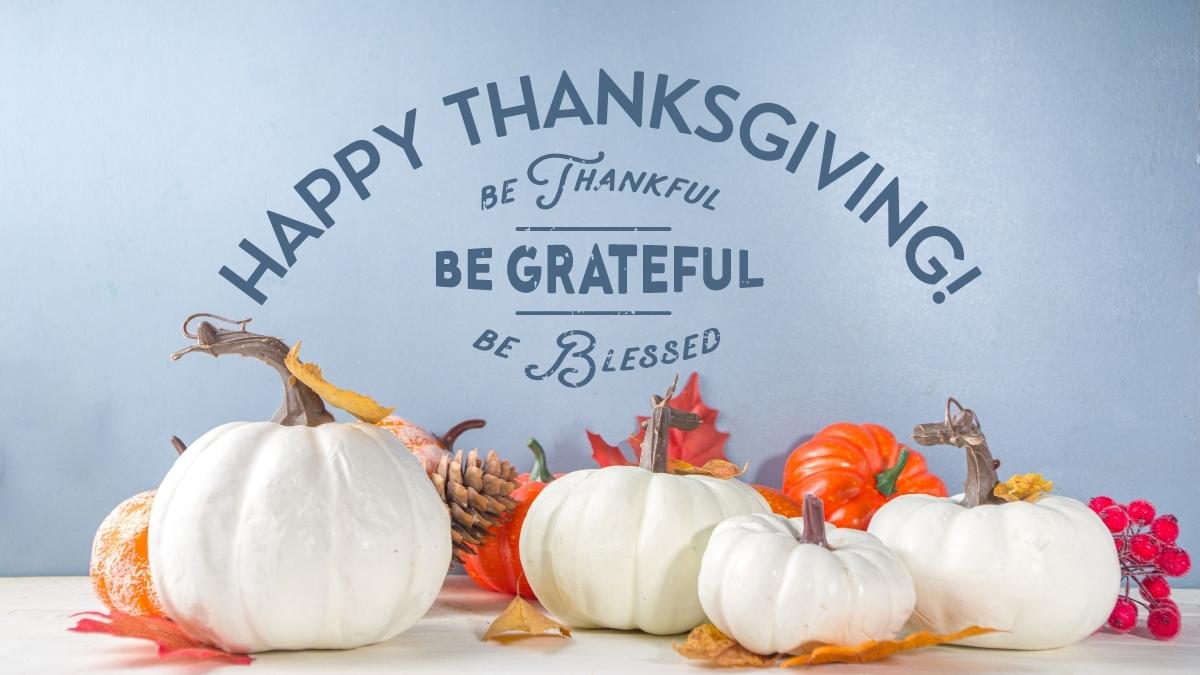