Thanksgiving Dad Jokes: Thanksgiving is a damn fine holiday and a fantastic opportunity for everyone to spend some quality time with near and dear ones. You can express gratitude towards everyone for loving and helping you out, you can throw an amazing thanksgiving dinner party, and you can go out with loved ones to enjoy the parade and other arrangements done by the government for entertainment. However, there is nothing that can entertain you more than funny thanksgiving dad jokes both adults and kids can read together to laugh like a maniac and make your thanksgiving celebration more joyful. The wholesome compilation of funny thanksgiving dad jokes will set up the mood of your guests and fill them with immense delight.

What kind of music did the Pilgrims play on the first Thanksgiving day? Plymouth rock.

Q: What do you get when you cross a turkey with a centipede?
A: Drumsticks for everyone on Thanksgiving!

What will you serve at Thanksgiving dinner if you accidentally sit on the sweet potatoes? Squash.

Q: Where do you find a turkey with no legs?
A: Exactly where you left it.

What would you say if it rains cats and dogs on the last Thursday of November? It is fowl weather.

Q. What sound does a limping turkey make?
A. “Wobble, wobble!”

Q: Why do pilgrims’ pants always fall down?
A: Because they wear their belt buckles on their hats!

What is Dracula’s favorite holiday of the year? It is Fangs-giving day.

Q: What happened when the turkey got in a fight?
A: He got the stuffing knocked out of him.

A lady was picking through the frozen turkeys at the grocery store for Thanksgiving, but couldn’t find one big enough for her family. She asked a stock boy, “Do these turkeys get any bigger?” “No, ma’am. They’re dead.”

Why did the pilgrims’ pants always fall? Because the pilgrims used to wear their buckles on their hats.

Q. What did the mother turkey say to her naughty son?
A. If your father could see you now, he’d turn over in his gravy!

What kind of dress should one wear to the family Thanksgiving dinner? A har-vest.

If the first pilgrims were alive today, what would they be known for? Their age.

What did the turkey say to the turkey hunter on Thanksgiving Day? “Quack! Quack!”

Why was the Thanksgiving feast extremely expensive? Because it had 24 carrots.

What do you get when you cross a turkey with a ghost? A poultrygeist!

“I was going to serve sweet potatoes with Thanksgiving dinner, but I sat on them.”
“What are you serving now?”
“Squash.”

What would the pilgrims be known for if they were still alive today? Their age.

How does a turkey drink wine? From a gobble-let.

Can a turkey jump higher than the Empire State Building? Yes, of course! A building can’t jump at all.

What always comes before a parade on Thanksgiving day? The letter ‘p.’

Why didn’t the Thanksgiving turkey play in the marching band? Because someone had taken his drumsticks.

Why can’t you take a turkey to church? They use FOWL language.

What face do pilgrims make when they are in pain? Pil-grim face.

Mom: After you take the turkey out of the oven, how long do you let it rest?
Dad: Well, it depends on how tired it is.

What happened when the turkey got into a fight? He got the stuffing knocked out of him!

What comes at the end of Thanksgiving? The letter ‘g.’

What smells the best at a Thanksgiving dinner? Your nose.

What do you get when you cross a turkey with a banjo? A turkey that can pluck itself!

What would happen if a cranberry became sad? It would turn into a blueberry.

Who doesn’t eat on Thanksgiving? A turkey because it’s always stuffed.

How can you know the age of a pilgrim? By asking them about pilgrim-age.

Where did the Pilgrims first land? On their feet.

What would you call it if someone presents you with a tofu-turkey? Pranks-giving Day.

What dish on the table makes the worst jokes at a Thanksgiving dinner? The corny bread.

What pop song do people play on Thanksgivings day? ‘All about that baste.’

What dish on the table makes the worst jokes at a Thanksgiving dinner? The corny bread.

What did the pilgrim call his friends who came with him on Mayflower? Pal-grims.

How did the pilgrims travel to pursue higher studies? On scholarships.

Where can you find a turkey that doesn’t have legs? On the Thanksgiving dinner table.

What will you call a creature who came back bloated from the Thanksgiving feast? A stuffed animal.

With Coronavirus being a possible concern this year, what’s likely to be the most popular side dish? Masked potatoes

What was the turkey suspected of? Fowl play.

What did Dad say when he was asked to say grace? “Grace.”

What’s one thing that you’ll have in common with a teddy bear on Thanksgiving? You’ll both be filled with stuffing.

What song should you listen to on Thanksgiving? “All About That Baste.” 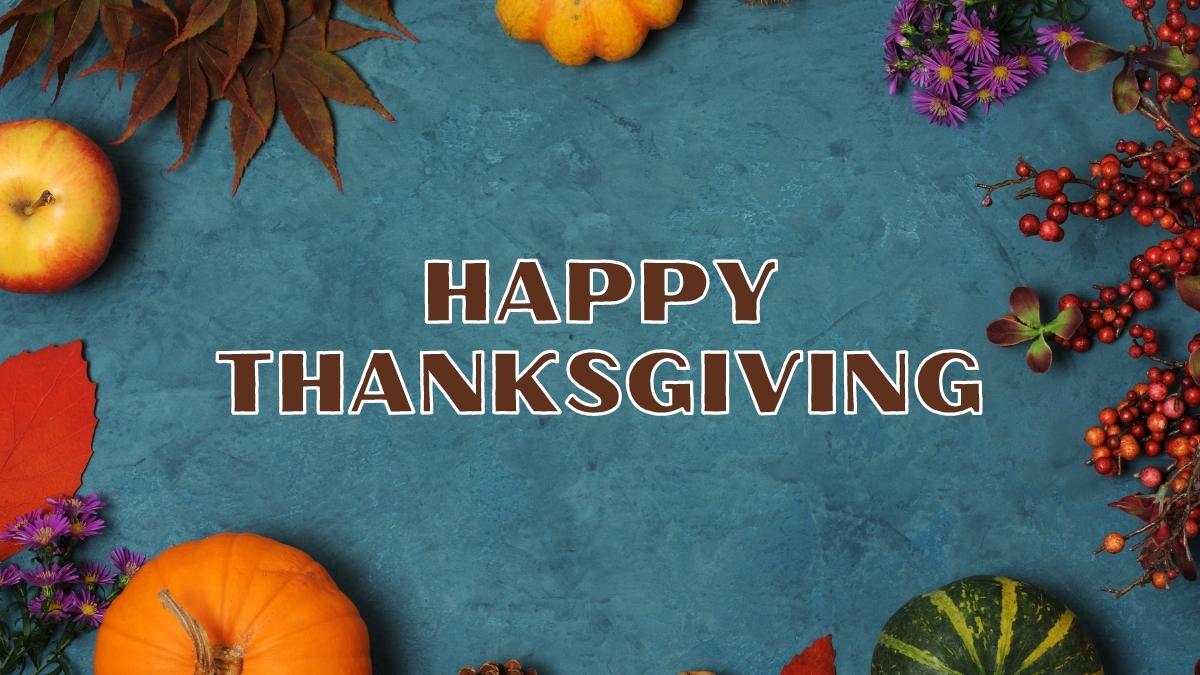 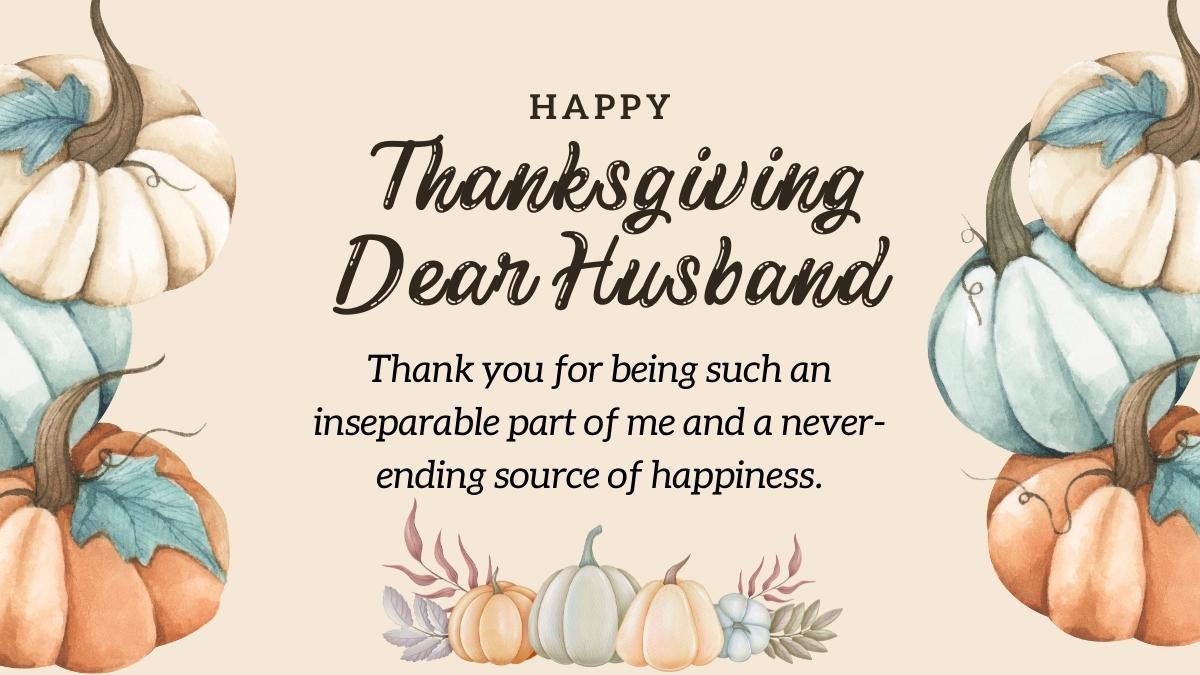